Making the Most Out Of Your Workout 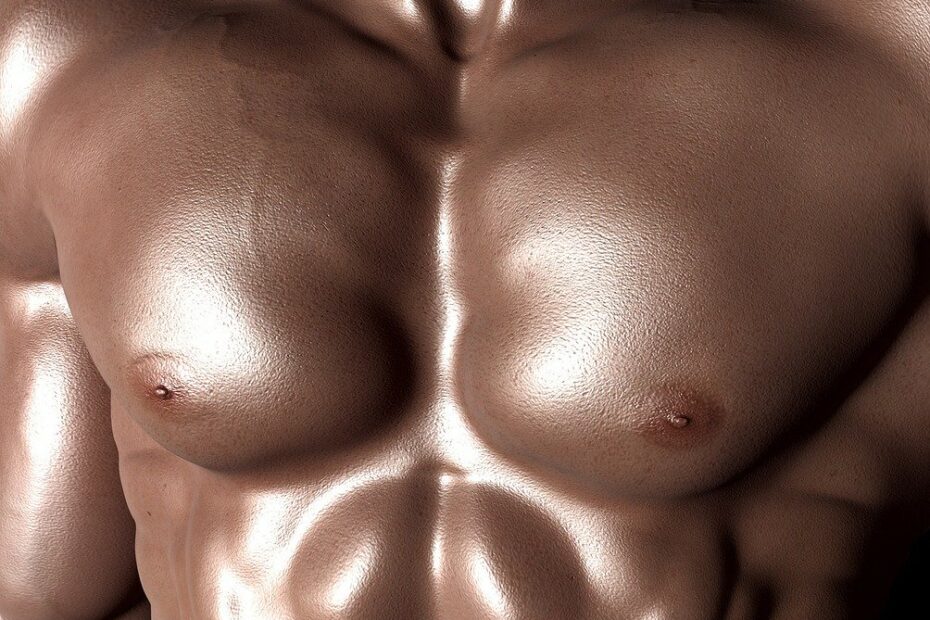 As a little league coach, I’m sure you’ve had the pleasure of coaching Tiny Tim. You know, that kid who is twice the size of every other kid on the team and swings for the fences every at-bat.

I personally love that kid because you know you’re going to get a show no matter what happens at that plate. He’s either going to hit a moonshot over the fence, or he’s going to swing so hard that when he whiffs, he’ll spin so fast he’ll drill a hole in the dirt. Either outcome in Instagram-worthy.

Unfortunately, no matter how entertaining it is, you have to have the hard conversation with him at practice about fixing his issue. The conversation usually starts like this, “Timmy, I love the long ball as much as the ladies. I do. But, if I go through this score book with you and look at the last few games, we’re going to see about 30 too many K’s. Something has to give, and we gotta make you more consistent, or you’ll have the back of an eighty year-old by the time you’re 14.”

You definitely don’t give him a heavier bat. That will just make his terrible swing even worse.

You also don’t give him more reps. More reps with the same bad technique results in the same bad, inconsistent hitter.

So what’s the answer?

You focus on improving his technique. You start with a tee and give him some drills to work on improving his bat path and lower body movement. You talk to him about keeping the bat light and loose in his fingers, not like a club in his palm. You show him how to turn into the ball, without spinning in a circle. You emphasize technique over and over and over again.

And what happens after a few months working on the drills? Timmy’s opponents are accusing him of stopping by Balco on his way home from school. He becomes a little league legend – long ball after long ball.

Like Timmy, that’s what we need to focus on in the gym if we’re interested in building muscle – technique.

When we hit a plateau or a muscle isn’t growing like it should, what do we do? We change the sets, reps, or even exercise. One of those has to be the problem, right?

Wrong! Often times, especially when it comes to growing a muscle, the Achilles’ heel is technique – poor form.

Let me give you a personal example.

I used to have terrible chest development. Even when I benched 325lbs, my chest looked like an eight year-old boy’s chest – flat with zero width or dimension.

Of course, I thought it was due to the sets, reps, program, and even exercise. So, for years, I tinkered with every variable I could and saw little improvement.

The first guy was the legendary Vince Gironda, trainer of stars and world champion bodybuilders in the 40’s, 50’s,60’s and 70’s (Clint Eastwood, Larry Scott, etc).

Vince was fond of saying that when lifting for strength, the goal is to get from point A to point B with as much weight as possible. And for many genetic freaks, that will certainly also pack on plenty of muscle. However, for the average guy (us dads) interested in building muscle, the goal should be to create as much tension in the muscle as possible. I believe Vince was the first person to continually use the phrase “shape the muscle” instead of “build the muscle.” I like that.

So how did Vince accomplish that?

Not by increasing the weight on an exercise because often, like in the bench press, the increased tension from the increased weight would be distributed not to the chest, but the triceps, shoulders, and even lats.

Instead, Vince became famous for creating exercises like the V bar dips and wide-grip bench presses that put more tension on the pecs, despite using a lighter weight, than the regular bench. However, he was also adamant about using strict technique on every exercise – hand position, remaining in the correct line of pull, controlling the weight throughout the concentric and eccentric, etc.

And it worked.. Guys who jumped from program to program, exercise to exercise, and rep range to rep range, began “shaping” the muscles they felt were weak points in their physique, and soon those weak points weren’t weak points. Countless bodybuilders and Hollywood stars thanked Vince for his “magic.”

These two bodybuilding coaches sell a program called Hypertrophy Execution Mastery. It was the first fitness educational program I bought in the last 12 years (I’ve probably spent over $15,000 on course, seminars, certifications, books, etc.) that focused entirely on proper technique for the most common exercises. It was phenomenal. I absolutely devoured the information.

Much like Vince Gironda’s clients, within 4 weeks of putting their knowledge into my training programs, I saw more chest growth than I did in the past 5 years. It was freaky. Even my wife asked if I was taking a “special” vitamin.

ZadBod tip: Here’s just one great tip they shared. When doing any pressing motion (flat, incline, or decline), instead of focusing on lifting the weight up, focus on bringing your elbows across your chest for maximum pectoral recruitment. Bonus points if you can keep dumbbells on the outside of your hands. Go ahead and get ready to send me a thank-you email about the wicked chest pump you get from that.

Of course, I can’t share everything I learned from Ben, Joe, and Vince’s paid programs, I’ll just leave you with a few tidbits of knowledge that helped me the most when it comes to technique and muscle growth: