Dads, Throw away your scale. 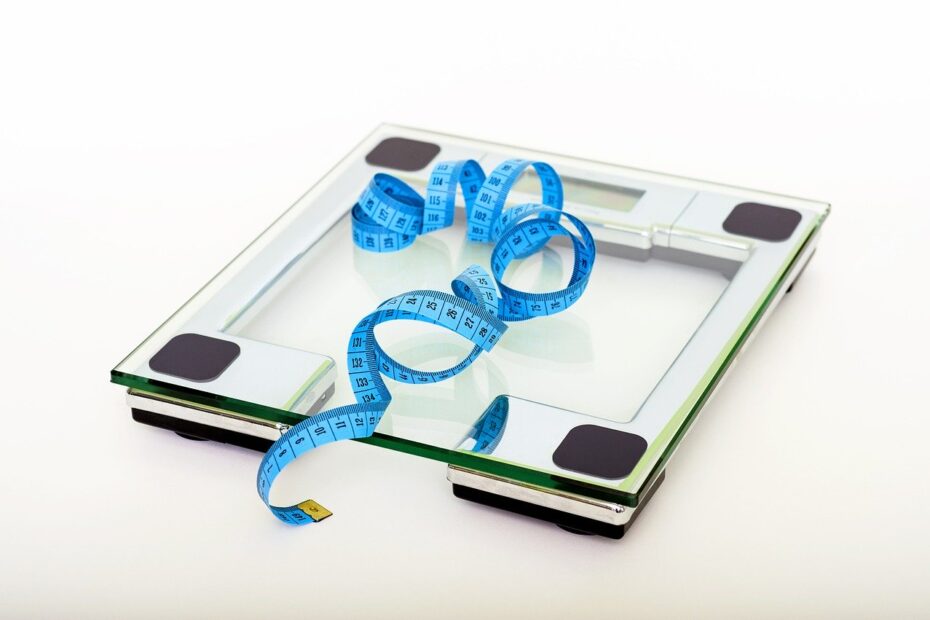 My daughter has an interesting strategy when it comes to games… If she feels losing is inevitable, she changes the scoreboard.

So, if we’re playing monopoly, and I own basically everything, she’ll declare that the player with the least amount of property will be crowned the winner.

Ingenious, right. She definitely has a career in politics in her future.

For most dads, I suggest they do the same with weight loss. If you don’t like what the scale says, throw it out. Find a new scoreboard. Personally, I think progress pics are ideal for most guys.

This past week a friend who just started his DadBod to ZadBod journey emailed me. He was upset that despite eating 2,200 calories and exercising 5 times per week, the scale said he gained 2lbs over the last 2 weeks.

Of course, my initial response was 2lbs is nothing to worry about. That’s just a minor fluctuation more than likely caused by water shifts from exercise and stress (He’s a teacher, and the school he’s at is currently only offering elearning due to COVID-19).

However, I quickly realized that’s probably not what he wanted to hear. He wanted something concrete – a tip, a meal suggestion, advice on his workout, etc.

So, I followed it up with this.

Throw your scale away. Purchase a camera, put on some whitey tighties, and take a front, back, and side picture of yourself in the same room at the same time each week. That’s your new scoreboard.

Each week, log into Canva.com and put the pictures side-by-side. If the new one looks better than the old one, you’re winning no matter what the scale says.

Why is this better?

Well, if you’ve read much from me, you know I highly recommend guys interested in losing the DadBod take 3 distinct steps in a distinct order.

My main objective for doing one step at a time is because men are notorious for being terrible multitaskers. So, instead of throwing 18 things at you at once, I throw just one skill at you at a time, with the skills being taught in order of importance (bang for your buck).

Within 3 months, you become a weight loss ninja.

The scale doesn’t budge because the dad is building some muscle with the exercise, which is negating the fat he’s losing from the diet. So, he thinks he’s not losing weight, throws his hands in the air, and pulls a Homer Simpson pose on the couch. The weightloss journey is over.

Side note: Even though cardio is looked at as a fat loss tool, for guys just getting back into exercising, especially if they were fit at one time, it can still build muscle in the quads, calves, and hamstrings and as a result, sabotage the scale.

This was my friend’s problem. 2 years ago, he was squatting 350lbs, ass to the grass. Then he took a lot of time off and acquired a DadBod. It doesn’t take Sherlock Holmes to deduce that he’s probably adding muscle that he once lost, even in a caloric deficit. Viola. The scale is moving in the wrong direction.

Is that necessarily a bad thing? No, it’s actually really good. However, if you’re using the scale as your only scoreboard, you won’t stay motivated long because you’ll think you’re losing when you’re really winning.

So, I told him he has two options:

Option #1 – Throw the scale away and just use progress pictures and food tracking via My Fitness Pal. When you put the pictures side-by-side, you’ll notice right away if you’re winning.

Option #2 – Stop exercising completely and just focus on your diet until you hit your goal weight. Without any exercise, you won’t add muscle (unfortunately, you’ll also lose some), so if the scale is still ticking up, you know you’re eating too much.

Personally, I’m a fan of option #1, but I’ve seen dads have weight loss success using either one.