The Ugly Truth Behind the Beer Gut 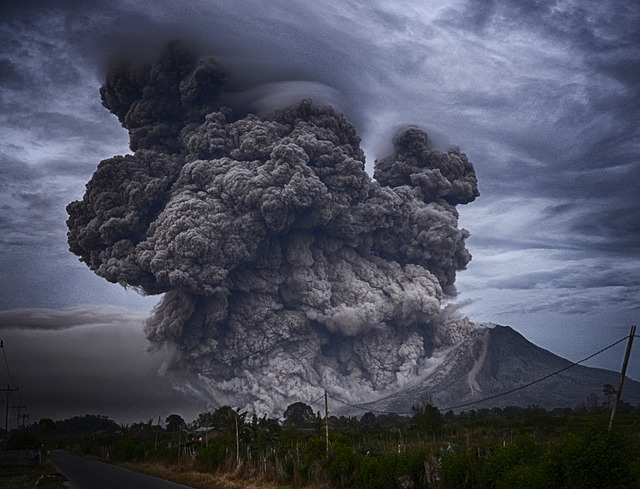 No one wants to be that guy at his high school reunion that no one recognizes. Or worse yet, they do recognize him, but they think it’s the guy’s dad. His friends whisper, “I guess he had one too many beers over the years.” Or, “He went from homecoming king straight to Burger King and never left.”

Life happened. A job. A family. A hundred other responsibilities that he didn’t have in high school. They all piled on him, and the weight came with it.

Here’s the problem.. Man boobs and beer guts are fun to joke about with your buddies. You almost always gets a laugh when you walk up to one of your good friends you haven’t seen in a few years, put your hand on his belly, and ask, “When are you due?”. That’s funny, right?

However, what isn’t funny is what is really going on behind that beer gut. The medications, doctor visits, and operations you’ll need over the next 30 years to fix the complications from a “male pregnancy.” The ball games you’ll miss, vacations you won’t be able to go on, and holidays you won’t see because you’re a diabetic with metabolic syndrome being rushed to the ER with chest pains and shortness of breath. “Let’s crack him open. We’re going to have to unclog him.” Too late. The volcano has erupted.

Although what I’m about to say isn’t new, it’s often overlooked because the beer gut has almost become an American icon, in large part thanks to Homer Simpson – the beer gut is really, really unhealthy. I mean scary unhealthy, like smoking.

So let’s take off the beer goggles for a second, and I promise it will just be for a split second, and let’s put on our thinking caps, because as Anchorman Ron Burgundy once said, “It’s science.”

A beer gut is known in the medical establishment as visceral fat. This fat surrounds your internal organs and is full of inflammation and nastiness, unlike it’s cute, cuddly counterpart, subcutaneous fat that you’ll see in chubby babies. In fact, if this fat played in the NBA, it would have been the perfect addition to the late 80’s and early 90’s Detroit Pistons bad boys with Dennis Rodman, Bill Laimbeer, and John Sally.

It’s this inflammation that leads to a host of problems. In fact, it’s this belly fat that, even if you are skinny, puts you at a higher risk, almost twice as high, for diabetes, heart disease, high blood pressure, colorectal cancer, a stroke, a heart attack, prostate cancer, death and even worse, wait for it…. Erectile dysfunction.

So although I may often talk about the superficial benefits of exercise and nutrition ( 6 pack abs, biceps, and a big bench press), what I’m really doing is throwing a no-look pass at you because I’m really after the health. After all, health is happiness, right?

But if you’re a modern day cowboy and enjoy the fast and furious lifestyle, health be damned, I also promise if you take my advice you’ll look good and be able to ski down those black diamonds like a pro.