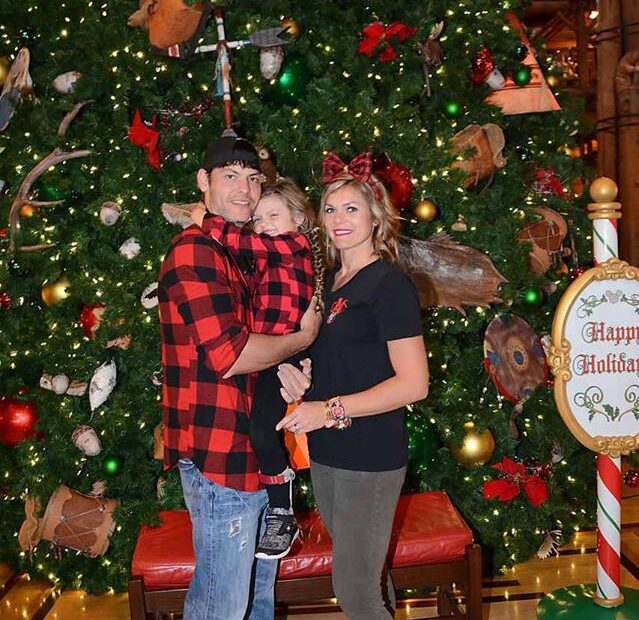 I’m 37 and quickly approaching the big 4-0. Like the Cubs in 2016, I’m due for a midlife crisis – which I believe is nothing more than a man finally waving the white flag at life, fully coming to grips with the fact that his dreams of becoming a professional athlete, billionaire CEO, or rockstar are officially over. Maybe in the next life, my friend. Maybe.

Why confess that to you?

Because in advertising, they say there is only one truth to marketing your product – your customer is either chasing something or running away from something. It’s your job to find the answer.

I believe it’s the same for most guys when it comes to exercise. Although it’s not necessarily an either/or question and instead, more like a continuum, as a man, we’re either using exercise/nutrition to chase something like status/power (look at how strong I am fellas), a trophy (a race or powerlifting PR) or sex (look at these abs ladies), or we’re running away from something (the stress of life, our own mortality, a bad relationship, etc). It’s important to find out where on the continuum not only you are at, but also the person you’re talking to is at.

Over the last 20+ years, I’ve been across the entire continuum.

I spent the first decade and a half of my exercise career definitely on the “chasing” end of the continuum (abs, big lifts, and trophies)

In my early college years, I can remember purchasing Louie Simmons’ Westside VHS tape set. As a scrawny high school athlete, there was nothing I wanted more than to be strong so I bought/read everything I could from powerlifting gurus like Louie, Dave Tate, and Wendler. Eventually, with their help, I PR’d with a 325lb bench press and 515lb deadlift at 212lb bodyweight. Not bad for a hardgainer that graduated from high school at 160lbs soaking wet.

Gradually though, girls piqued my interest more than heavy weights so I focused on bodybuilding during my late college years (pharmacy school is 6 years so I had ample time to dive into both). Gurus like Poliquin, Thibadeau, and McRoberts replaced Louie in my home library. I read T-Nation, Flex, Muscle and Fitness, and Fitness Rx religiously. I bought thousands and thousands of dollars worth of supplements, hoping for that magical cure. I was on a quest for six-pack abs, a chiseled chest, and shoulders that looked like boulders.

It was about the time I opened my first gym, a little over 10 years ago, that performance took center stage. Crossfit was just taking off, and strength coaches like Boyle, Cressey, Rooney, and Verstegen were internet celebrities (thanks to Perform Better). Although I never really did Crossfit (I did sit through day 1 of their 2-day certification course), I did love the idea of running fast, lifting heavy, and jumping high. I guess I was hoping to relive the glory days of my high school sports career.

Because I was hoping to train athletes full-time at my gym, I began “collecting” certifications. Within 3 years, I had my CSCS, CISSN, FMS level I, Training for Warriors Level I and II, Precision Nutrition Coach Level I, EXOS level I, and probably a few more certifications I’ve already forgotten. I was also addicted to sports performance seminars. If my wife only knew how much I spent on attending them, I’m sure she’d divorce me. At one point in time, I believe around 2013, I was a stone’s throw away from opening a compounding pharmacy (Pro-Pharm) that specialized in custom supplements and prescriptions for athletes, as well as biomarker (blood testing) tracking.

However, my priorities in life changed (girldad), and over the last 5 years, I’ve gradually slid to more of the “running” end of the continuum.

Although I’d still like to have abs and beat a few PR’s, the testosterone-fueled belief in my immortality of my teens and twenties has evaporated in the wake of deaths of former high school classmates, as well as having my own child. Thus, my exercise/nutrition focus has shifted to health and longevity, with a few sprinkles of sex and trophies here and there.

An astute observer will see the above in my current training and nutrition journals. Although you won’t necessarily see a body part split like most bodybuilding programs or 1 rep maxes like a powerlifting program, you will see a few pre/post exhaustion sets as well as some heavy 5 rep sets. However, for the most part, you’ll notice a training and nutrition program that focuses on a balance between 4 modalities – endurance, strength/power, fat loss, and hypertrophy. Mobility is also a focus, but it’s largely included with the same volume and intensity year-round so it’s not included in the 4 Horsemen of ZadBod.

My goal is to be simply good, not great, at all 4 modalities, and thus remain in “health homeostasis.” As my favorite fitness coach Dan John says, “I’m a Q3 client.”

One more note.. Prior to starting this online journal, you should be aware that I was training for obstacle course races (Spartan) and a half-marathon. Thus, I was hitting like 20-35 miles per week of running, lifting 2-3 days per week, and eating whatever I could get my hands on. I looked at food simply as fuel, and the more fuel I consumed, the faster and farther I ran. It wasn’t until COVID hit (late March) and I realized my weight had jumped to almost 205lbs, the highest since college, that my focus changed to almost entirely fat loss and health.